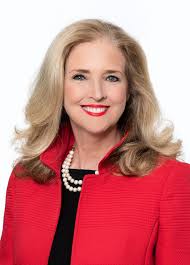 Attorney Janet Ward Black was recently named “Lawyer of the Year” in the Triad for personal injury litigation – plaintiffs published by U.S. News & World Report. She is a member of the Board of Trustees, Trustee Emerita at Hood Theological Seminary. She is also a recipient of an Honorary Doctorate from Hood. Each year only one lawyer in a metropolitan region is recognized as the “Lawyer of the Year” for that practice area. Additionally, Janet Ward Black was named to the list of Best Lawyer in America for the 14th consecutive year as well as the 2020 Super Lawyers list for the 15th year.