Dr. Vergel L. Lattimore III is President and Professor of Pastoral Psychology and Counseling, Hood Theological Seminary, Salisbury, North Carolina (NC). He is a native of Charlotte, NC. He is married to Joy Renee and they have three adult children.

He is an ordained an Elder in the African Methodist Episcopal Zion Church. In the Air National Guard (ANG), he served as Assistant to the Chief of Chaplains, U.S. Air Force, Bolling Air Force Base, Washington, DC (2003-2005). He was the first African American chaplain to attain the rank of Brigadier General in the U.S. Air Force and the ANG.

He is a Fellow in the American Association of Pastoral Counselors (AAPC) (1987- ); a Clinical Member, American Association for Marriage and Family Therapy (AAMFT, 1992- ) a licensed Independent Marriage and Family Therapist (Ohio, 2004- ); a member of Rowan Helping Ministries, Board of Directors (2012- ); a member of Carolinas Healthcare System, Professional Advisory Group (2012- ); and a member of the Salisbury Rotary Club (2012- ).

His publications include Instruments of Peace: The Viable and Strategic Role of Religious Leadership Factors in Averting War (BiblioScholar, 2013); "Civilian-Military Relations and the Tuskegee Airmen: Managing a Domestic, Moral Battle for Racial Parity," in The A.M.E. Zion Quarterly Review, January 2001, Vol CXIII, No. 1, pp. 19-25; "Responding to Alcohol and Drug Abuse: How the Pastor May Respond to Substance Abuse." Ministry: International Journal for Pastors. May 1999, pp. 11-13; "A Theology of Addiction: Spiritual, Psychological, and Social Roots." Journal of Ministry in Addiction & Recovery, 1997, Vol. 4, No. 1, pp 47-62; and "The Positive Contribution of Black Cultural Values to Pastoral Counseling." Journal of Pastoral Care, 1982, Vol. 36, No. 2, pp. 105-117. He is also a published poet in Beyond the Stars (1995/96), National Library. 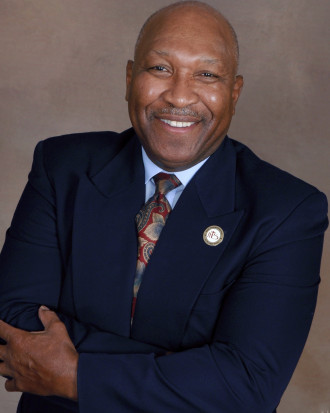 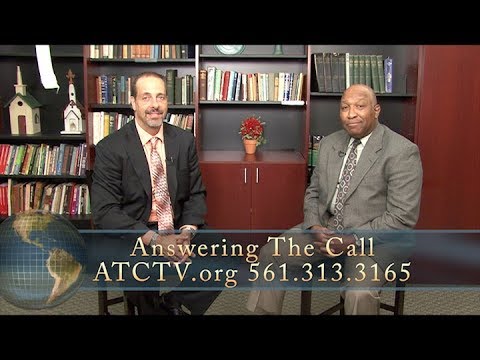